Zeolites were formed from ancient volcanic ash flows settling in neighboring seas and lakes. This unique group of naturally-occurring minerals has important basic physical and chemical properties and is often referred to as 'molecular sieves'. Zeolite simply locks & holds many positive ions, absorb a multitude of environmental contaminants and also serve as a catalyst for various processes. Zeolite is a crystalline, porous alumina-silicate, with the capacity to exchange selective ions. Natural Zeolite has physical and chemical properties suitable for wide-range industrial and commercial applications. Zeolite has a unique interconnecting lattice structure. This unique structure is arranged in such a way that a honeycomb framework of a consistent diameter of interconnecting channels and pores is formed. The negatively charged alumina and neutrally charged silica tetrahedral building blocks are stacked to produce the open three-dimensional honeycomb framework. As a result of the unique structure, Zeolite are able to attract odors and gases and trap them safely and effectively in its crystalline structure. Because of Zeolite's molecular composition, it has an incredible absorbent ability. As a result, people are constantly developing new applications for the use of Zeolite and it is emerging as one of the most useful minerals being excavated today. First known uses of Zeolite can be traced back to the B.C.E. when the Roman's employed the mineral in their aqua ducts Zeolite was not discovered in the USA until the 1950's. In the 1970's it was used in the treating of waste water ammonia and radioactive material. As the mineral's amazing filtration ability became more known, people started using it in pools in Europe and the USA. Since the 1980's Zeolite has been identified for use in many different applications and as such has become a very valuable commodity. Common uses for all natural Zeolite include uses in Aquaculture, Crops, Pastures, Stock Feeds, Composting, Turf and Landscaping and Odor and Moisture Control in Livestock applications. We are also looking for distributors nationwide. Call us today for more information. 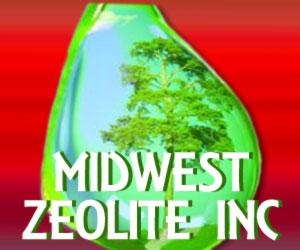 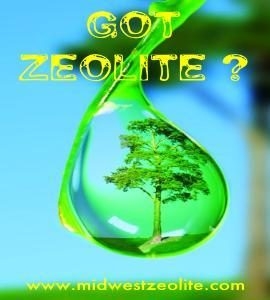 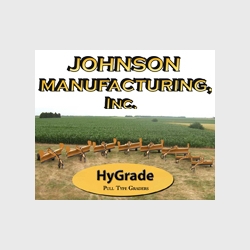