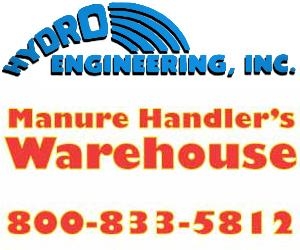 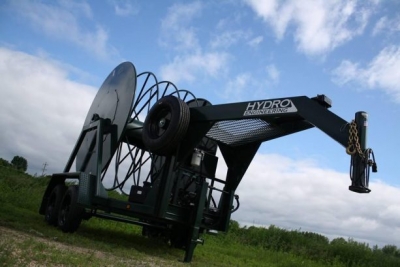 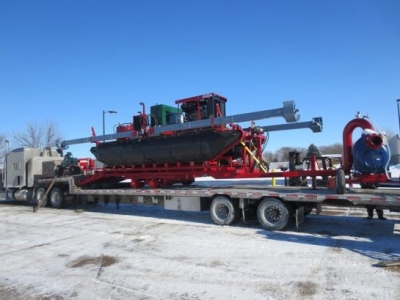 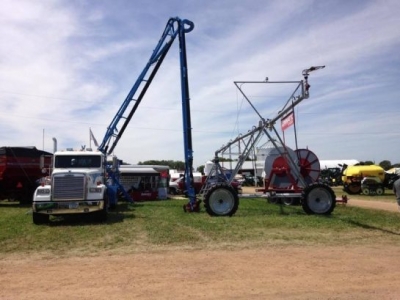 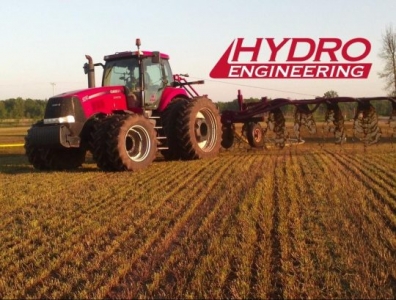 The Hydro F4* is the agitation pontoon that leaves behind a wake of destruction while agitating lagoons. Named after the Fujita scale, the intensity of the Hydro F4 can destroy solids in some of the largest and deepest lagoons around. Capable of reaching places other agitators cannot go, this pontoon just raised the bar on the competition. *Patent Pending 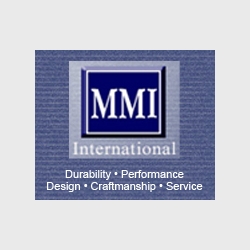